Today is the day! 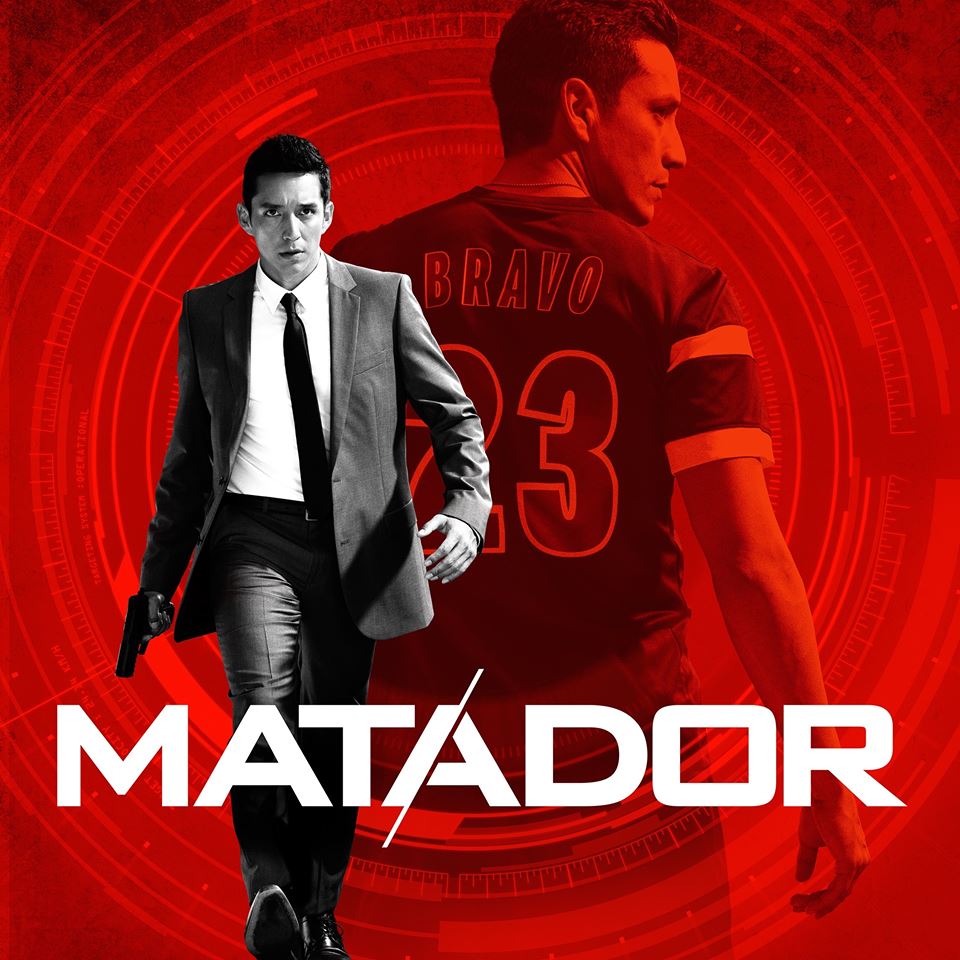 Matador premieres on El Rey at 9pm EST TONIGHT!! I have had such a good time with the amazing cast and crew of this show, and am so proud to be a part of it. Make sure you tune in to meet Reyna Flores. Matador chronicles the unlikely rise of Tony “Matador” Bravo, a popular soccer star, who comes to be known as much for his playboy antics off the field as his dynamic moves on it. But what his fans and family don’t realize is that it’s all a cover–in truth, he is a skilled covert operative executing missions for a little known branch of the CIA.

I play the role of Reyna Flores, a sharp, ambitious, and fit sports reporter who was a college soccer player herself; she’s as passionate about the game as she is her career trajectory. 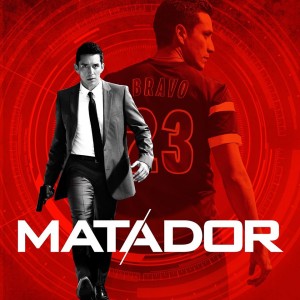 To find out where to watch El Rey, check out http://www.elreynetwork.com/

If you don’t have El Rey, don’t fret, the first episode is available for free on iTunes!

I will be watching #Matador tonight at 6pm PST with my family, and will be A’ing some Q’s on Twitter after the show. Send your questions with #ReynaFlores!